Increasing Board Opportunities for Young Women

Closing the leadership gap for young women is a formidable challenge, however there is no excuse for accepting the status quo.

There is compelling evidence to suggest that organisations perform better when women are well represented at senior levels and in the boardroom. This is referred to as the business case for gender diversity.

Women perform better academically and are now graduating from tertiary institutions at higher rates than men. This has created a pool of well-educated, talented and ambitious women who are valuable resources for business and organisations. Despite this, women continue to be under-represented in boardrooms around Australia. As at April 2014, forty ASX200 company boards did not have any women directors and women held only 18% of directorships on ASX200 boards. Women do fare better in other sectors, holding 30% of directorships on not-for-profit boards, 33% of directorships on Group of Eight universities boards and 38% of directorships on government boards, but there is still much room for improvement.

The reality is that many women have never considered board memberships or simply do not know how to get started. These challenges have been the catalyst and driving force behind the creation of the innovative YWCA of Adelaide’s SHE Leads Board Training program. The YWCA of Adelaide is a membership-based not-for-profit organisation founded in 1880. It is part of a worldwide movement represented in 125 countries with a global membership of over 25 million women and girls. The YWCA of Adelaide’s purpose is to support women during every step of their leadership journey.

In early 2013 the SHE Leads Board Training program was created with the aim of driving change by working with women to discover the keys to unlocking boardroom doors. The program has two primary objectives: to increase participants’ awareness of the road map to pursuing board directorship opportunities and develop the confidence to do so; and to increase the knowledge of the roles and responsibilities of board directorships and of best practice governance.

The program is designed for women who are considering their first board position or seeking to add a new directors role to their portfolio. A focus is placed on what it takes to be a director and strategies provided for combining board work with career and other commitments.

The program has been described by many participants as a light bulb moment for them. It enabled them to articulate the pathway required to secure a board role, appreciate how board positions can provide a different perspective on their current roles and to become more familiar with the governance decision-making process.

“The workshop really helped me to understand the role of the board compared to the daily running of the organisation.”

In our workshop on Sunday, 3rd of August, we will share in more detail how the SHE Leads Board Training program was developed and implemented. We will also facilitate a discussion regarding how such an approach can be tailored to achieve similar objectives for your organisation.

This article originally appeared in the Better Boards Conference Magazine. 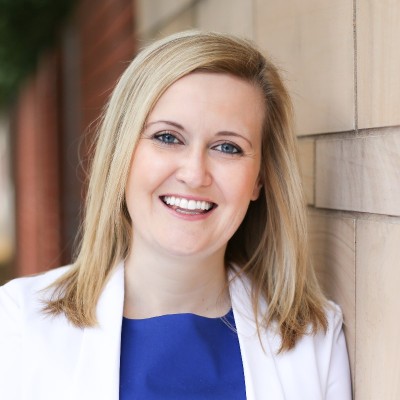 Nicole Swaine is the Managing Director of Explore Potential Consulting. Her past roles include the Vice-President of the YWCA National and was CEO of scosa, the Spastic Centres of South Australia from 2010-2014. Nicole has driven numerous successful initiatives leading to sound business outcomes and has established an excellent reputation at an operational, strategic and governance level. Nicole has a Masters of Business Administration for professional development. In 2013 Nicole won the State Telstra Business Women’s Award in the category of Community and Government, and the Young Telstra Business Woman of the Year Award. 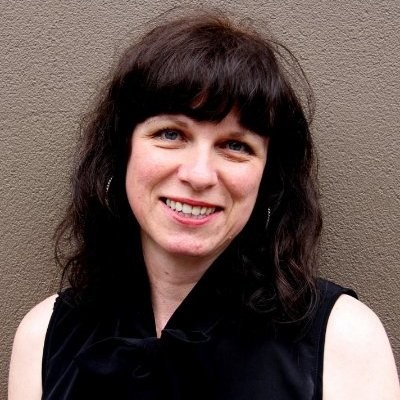 Caralyn Lammas is the President and Member of the Executive of the South Australian Council of Adult Literacy. Caralyn was previously a Training Officer for Leadership Development and Community Engagement for the YWCA of Adelaide where she coordinated the SHE Leads Board Training workshop. Caralyn has seven years’ experience on South Australian state school Governing Councils and committees, five in leadership roles and two in strategic planning. She has 18 months’ experience facilitating best practice governance workshops for SA state schools in behalf of the South Australian Association of State School Organisations. Caralyn is committed to furthering the board directorship opportunities for young women and works closely with government, the private sector and other non-profit organisations to do so.