Creating an environment of trust, safety and transparency is crucial when pursuing a ‘speak up culture’. Organisations have much to benefit from this pursuit when their people feel respected and confident to speak up.

The consequences when employees remain silent

Establishing a successful not-for-profit organisation is hard; ensuring its continued success and longevity is even harder. Corporate scandals and wrongdoing have destroyed many large and profitable organisations. History provides no shortage of examples, such as Enron. At its peak in 2001, it generated over USD$100 billion in revenue and was the poster child of American corporate success. Then in 2002, a massive accounting scandal was uncovered there, and the aftermath of this discovery was nothing short of extraordinary. The share price collapsed from an all-time high of $90.67 to $0.67, 22,000 employees were rendered jobless and the partners at Arthur Anderson, the accounting firm in charge of Enron’s books, were charged with obstruction of justice in trying to conceal the fraud. Now, Enron is only remembered as a symbol of corporate corruption and fraud.

Financial misconduct is not restricted to the for-profit sector, with the 2014 BDO NFP Fraud Study1 finding an increase in the average fraud to $23,000 with collusion of a Board Member present in 31% of cases.

Further to the above examples, we know there is significant underreporting of wrongdoing occurring in workplaces around Australia. This was demonstrated in the 2018 Human Rights Sexual Harassment Survey which found 39% of men and 26% of men have experienced sexual harassment at work with less than one in five people making a report.

Over the last decade, authorities have responded in turn by heavily regulating the industry’s most high risk industries to failure of internal processes and procedures, e.g. finance sector following the GFC. At first glance, this may appear like more red tape in a global economy increasingly viewed as being “overregulated”. However, progressive organisations recognise the value in creating a culture where employees are encouraged to voice their concerns, opinions and suggestions, and how this gives them a competitive edge as they are better prepared at handling opportunities and potential threats.

Cultivating a speak up culture at your organisation

A study by the Harvard Business Review has shown that the work environment has a significant influence on how employees choose to speak up. By recognising areas for refining processes at work or by detecting potential threats and behaviour that may comprise the safety and integrity of the entire organisation.

Therefore, if an employee works in an environment where the norm is to detect potential threats or problems, they are more likely to speak out on issues such as breaches of codes of conduct and safety violations.

Nevertheless, employees may still feel uncomfortable voicing their concerns due to fear of reprisals. If one employee observes a colleague facing reprisals due to speaking up, they may be less inclined to speak up themselves. The fear is contagious and erodes any trust in the reporting process. Organisations can manage this risk by being completely open and honest about the reporting process. Identifying and communicating to the employees exactly what to expect and delivering on those expectations will encourage them to speak up. Providing situational awareness to the employee can be impactful and initially achieved by outlining the entire investigation process in their code of conduct.

A study by the Ethics and Compliance Initiative2 showed that around 76% of retaliation occurs within three weeks of a report. It also showed it to be reasonably familiar to see retaliation six months into making the report. It is viewed as best practice that organisations check in with employees periodically who make a report to demonstrate that their concerns are being adequately addressed.

The power of whistleblowing

Appointing an anonymous and independent reporting pathway is a valuable tool in reducing the fear of retaliation.

An independent reporting pathway performs a dual role in that it allows individuals the opportunity to be completely open in voicing their concerns; it also provides a useful barometer as a high number of employees choosing to stay unnamed could indicate a culture of retaliation or fear of reprisals at the organisation.

The 2018 Global Fraud Surve conducted by the Association of Fraud Examiners (ACFE) in 2018 revealed that the 40% of fraud detection method came from employee tip offs with the nearest detection method being internal audit at 15%. Furthermore, organisations that offered a whistleblowing service detected fraud earlier and experienced a lower financial impact than those that did not offer the service.

The immense value that organisations place on trust and communication with customers should be applied to the way they view retaliation monitoring. Just like customers, employees must feel heard and supported.

You can learn more with Your Call’s comprehensive checklist.

Keeping Charity and NFP Governance Front of Mind: The Pre- and Post-Merger Quandary

With an increasing number of charities and not-for-profit organisations considering mergers and acqu... 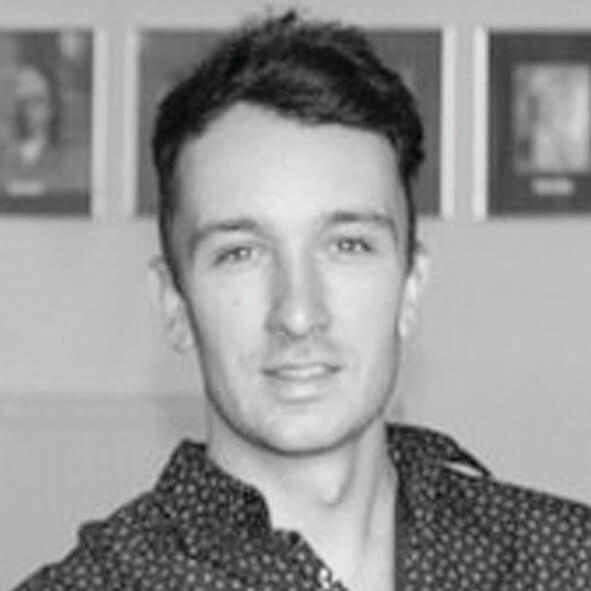 Nathan is the CEO at Your Call and passionate about reducing wrongdoing in the workplace. He has advised hundreds of leaders on how to establish compassionate best-practice whistleblowing programs at their organisations. Nathan and the Your Call team specialise in the delivery of independent reporting solutions that help organisations comply with legislation and cultivate an ethical speak-up culture. Clients include state/federal government agencies, ASX listed and large private companies, NFP organisations, health care providers and educators. Nathan is a Board Member at Muralist and an Advisory Board Member at OneWholeBean Coffee. Nathan is a Graduate of the AICD Director Course and holds an Executive MBA from Melbourne Business School.